Priyanka Chopra is a gorgeous and glamorous Bollywood actress and singer who has established herself as one of India’s most well-known and high-profile individuals. Priyanka was born in India (Jamshedpur) on July 18, 1982. Madhu Chopra, her mother, and Ashok Chopra, her father, are both doctors. In the year 2018, Priyanka Chopra married Nick Jonas, a well-known American musician and actor.

With the Bollywood film Andaaz, Priyanka Chopra made her acting debut. Miss Universe Lara Dutta and Akshay Kumar co-starred with her in the film. For this film, Priyanka Chopra won two prizes. Her next film, Aitraaz, was not a box office success, although People praised her for her performance as a villain. She was nominated for a Star Dust Award in 2003 for New Female Actress in Supporting Role for the film Hero. Priyanka Chopra’s most famous film is Krish. In this film, she is paired with Hrithik Roshan, who plays the role of a superhero. Priyanka has also worked with some of Bollywood’s biggest stars, including Salman Khan in Salaam-E-Ishq and Shahrukh Khan in Don.

Priyanka Chopra was also named the sexiest woman in Asia by Eastern Eye in 2006. This well-known Bollywood actress has also served as a brand ambassador for several well-known companies, including Garnier, TAG Heuer, Pepsi, Nestlé, Nokia, and others. 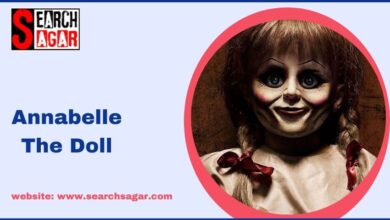 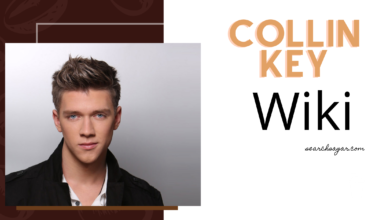 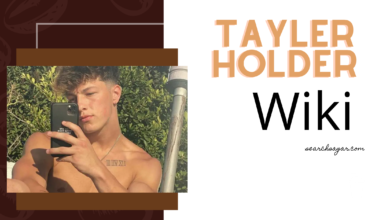 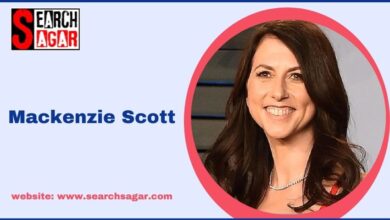